A brief history of the project:

Jon and Sue teamed up for this project after meeting in the St. Mary Magdalen Contemporary Choir. The project was near completion when Sue came on board to do vocals, and the superior quality of her voice gave the recording the final touch it needed. The project was recorded “inhouse” all music was done on one keyboard with a minimum of equipment and vocal overdubs. Sue’s parts were done in a day, mostly on the first take. The music was arranged and recorded over a period of 3 months. “This project was born out of frustration; there were not any contemporary recordings of this great music”, says Sarta, who also wrote two original compositions on this recording. “This music needed a band and some good sounds. I didn’t have the money to pay for players, so I sequenced the whole project”. “I frequently use these tracks for School masses and for Sunday night, and they always get a great response. Children love them. They sing so much better than with just the piano or organ. I was tired of church music being held captive by the organ and traditional choirs. This is music for everyday people.

Some of the songs include:

* “Lord of Glory” A Bluegrass piece by Tim Manion, which is filled
with Hammer Dulcimers and Banjo
* “Taste and See” by James Moore Jr., is done as a blues piece with
organ and guitar. Very soulful
* “Be Not Afraid” by Bob Dufford, with strings and Rhythm section. Simple and tasteful
* “Morning Prayer” by Jon Sarta, is a daily request and reminder to
remember what is important.
* “We Are Many Parts” by Marty Haugen is a children’s favorite. A straight ahead rocker.

Our mission is to make music in the Catholic Church joyful and FUN, because Mass is a celebration, not a funeral service!

Jon Sarta who does keyboards, arranging, and vocals is originally from Ridgewood, New Jersey and is a resident of Clermont, Florida. He is currently Director of Music at St. Augustine Church in Casselberry, FL. and has been in the Music Ministry since 1992 serving at Catholic Churches with two years at New Jacob’s Chapel (Black Gospel) as Hammond Organist and Pianist. In the secular world, he is active in the Orlando music scene and performs regularly at Disney World and the Crowne Plaza Airport Hotel. He also has released four Boogie Woogie Piano CD’s

Susan Lewis, who is the vocalist on six songs has been involved in music in one form or the other since age seven. While attending the University of Detroit, Sue became involved in performing at coffee houses on and off campus, thus beginning her professional career. Sue has continues in her music ministry at St. Mary Magdalen Catholic Church in Altamonte Springs.

Fran Sullivan, who is the vocalist on Canticle of the
Sun is a cantor at St. Augustine Catholic Church in Casselberry, FL. She graciously agreed to help in bringing this project to fruition. 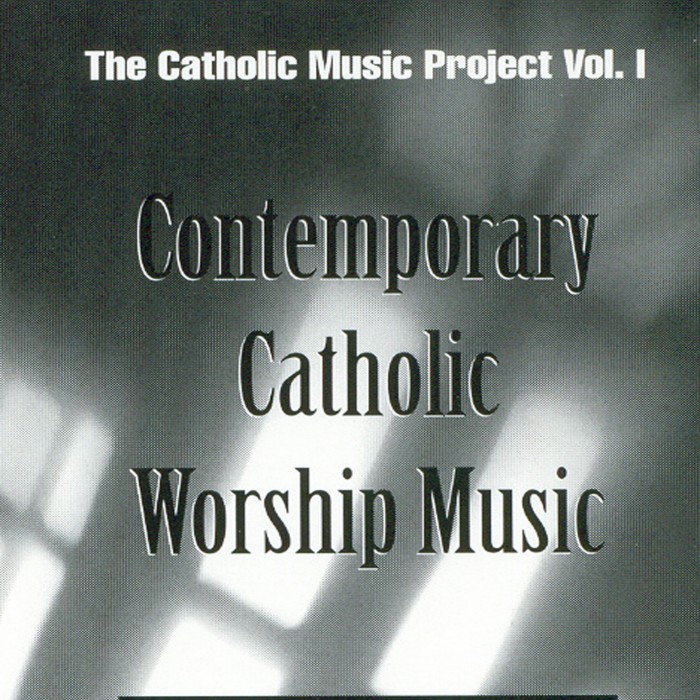