The Daily Battle-Overcoming the Beast 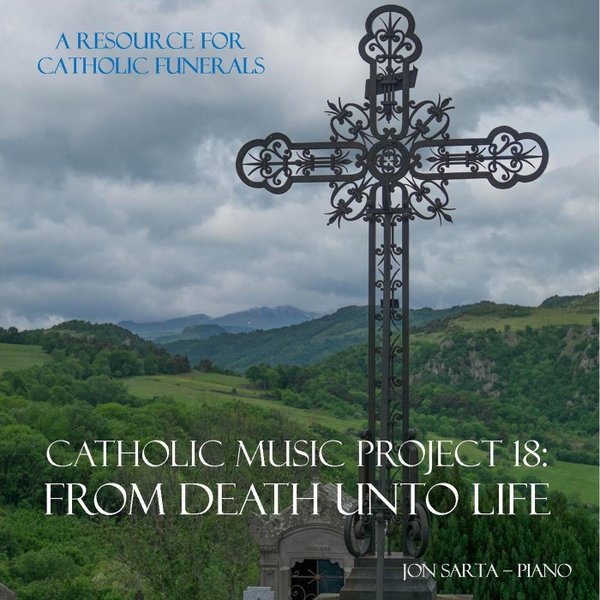 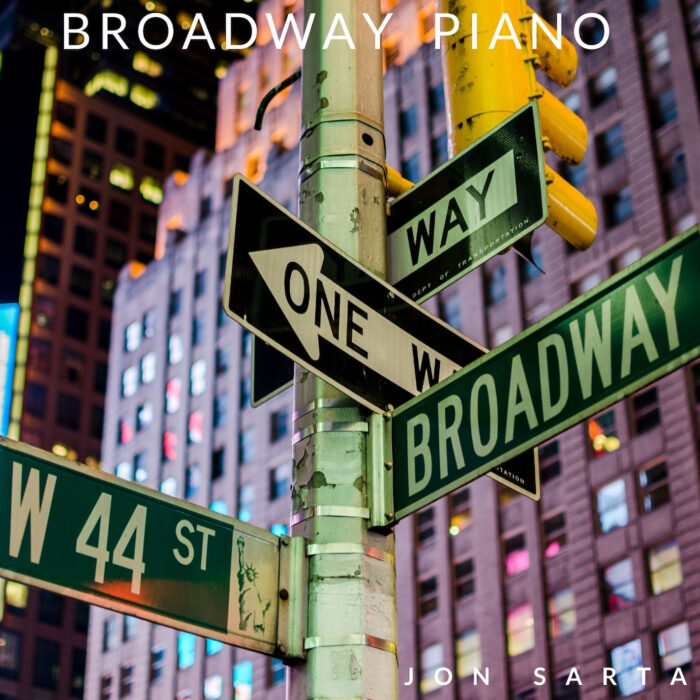 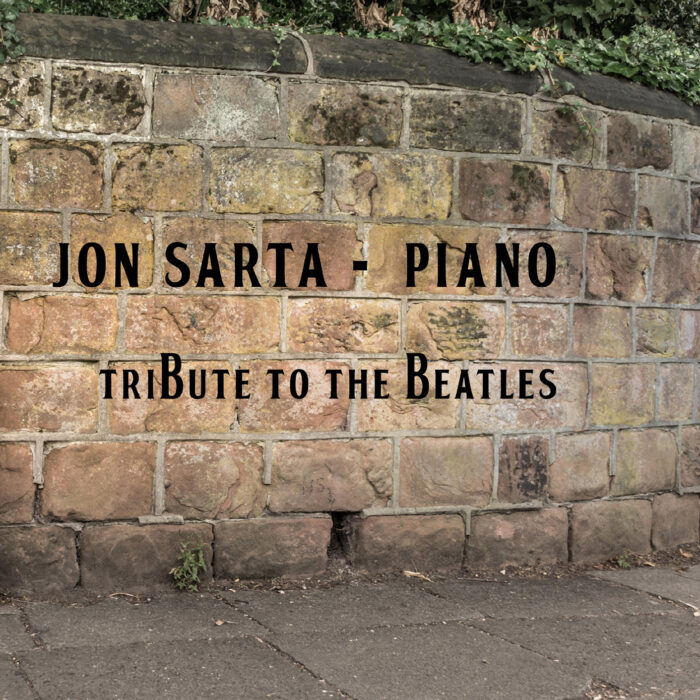 Piano Tribute to the Beatles 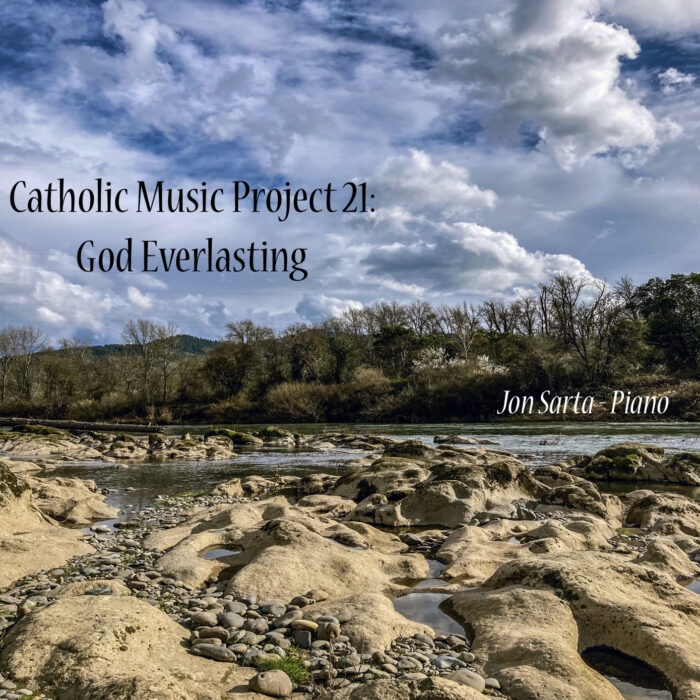 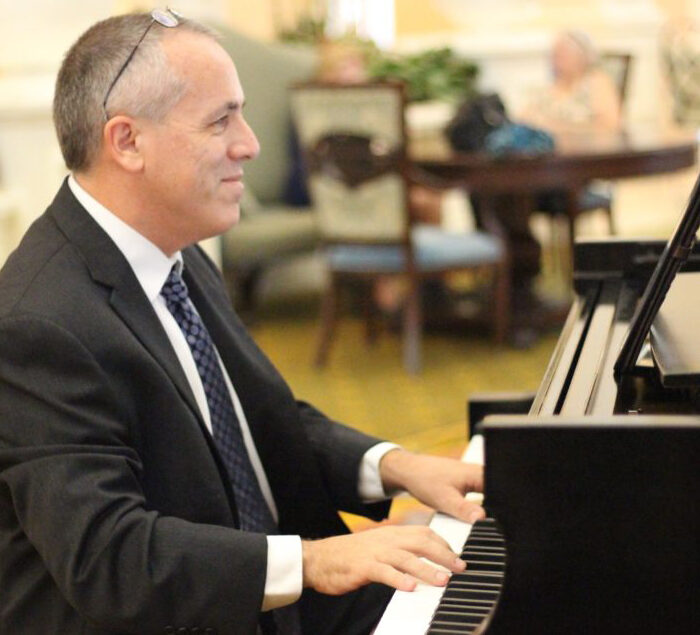 The Daily Battle-Overcoming the Beast

Just finished reading some Steven Pressfield books; The War of Art, Do the Work and Turning Pro. His insights are spot on. Resistance. Fear. procrastination. Self Doubt. They never go away; they have to be defeated. Artists have to deal with this every day. We are always being judged and we are our own worst critics. We constantly fight that small voice of self doubt. “It could be better”, “If had just had this new piece of gear”, “If I didn’t have all these children to pay for.” The list goes on and on. As Pressfield said, “just do the work.”

I have recorded 29 albums. Most I like, some “eh, what are you gonna do?” Were there mistakes? Yes. Would I have liked to change some things? Definitely. Are there better piano players in the world than me? Absolutely. It doesn’t matter. It would have (and continues to be) so easy to give in to the fear, procrastination and resistance. Every day is still a battle. The only difference is now at my age I see the pattern. When I was younger, it didn’t have a name or face. I know now that I will have to fight the beast every day. It never fails to show up. Some days I lose, but some days I win. Over the long run that is all that matters. Just do something. Like baseball, every at bat is a chance to be a hero and succeed. The best players only average 1 for 3, so they fail every 2 out of 3 attempts on average. We all can do that. Just don’t give up. I only wanted to write this blog about 80 times and talked myself out of it until this morning.

So today- Do something to get you where you want to go. Today I’m calling Bob Seeley, a great Boogie Woogie player who let me sit in with him a couple weeks ago at a gig in St. Petersburg. What are you going to do? 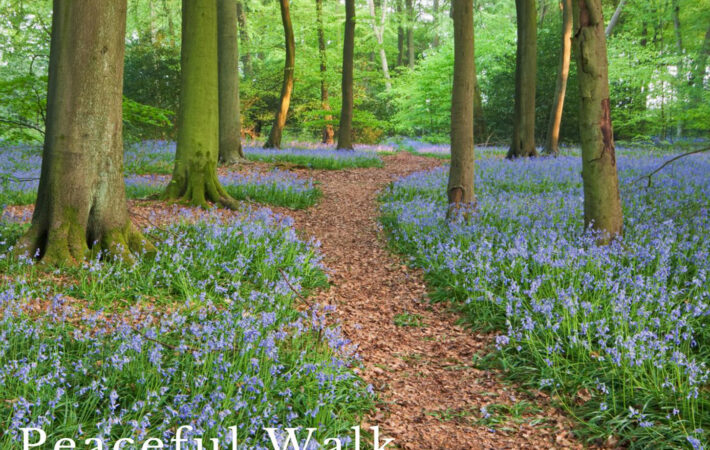 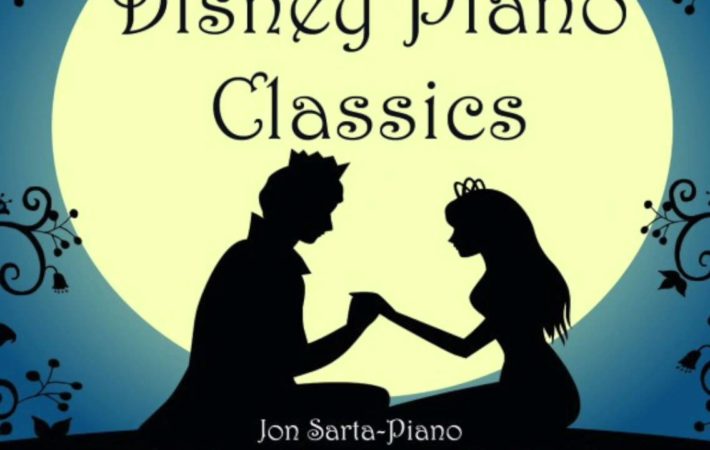 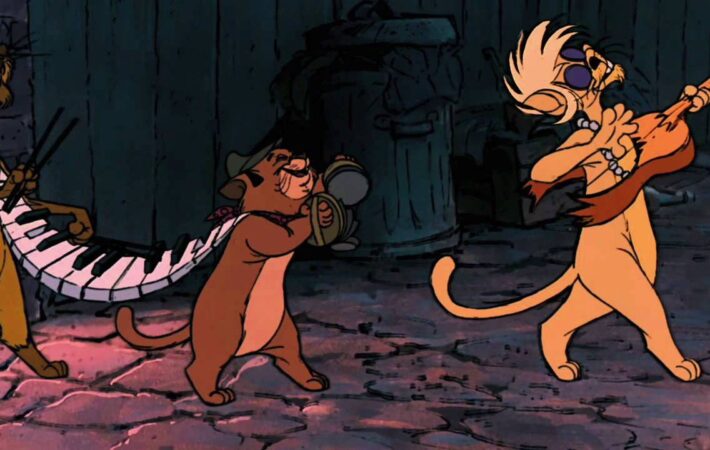 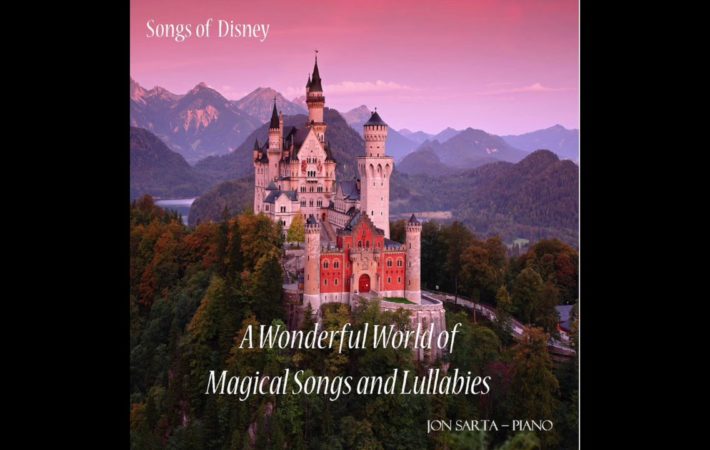 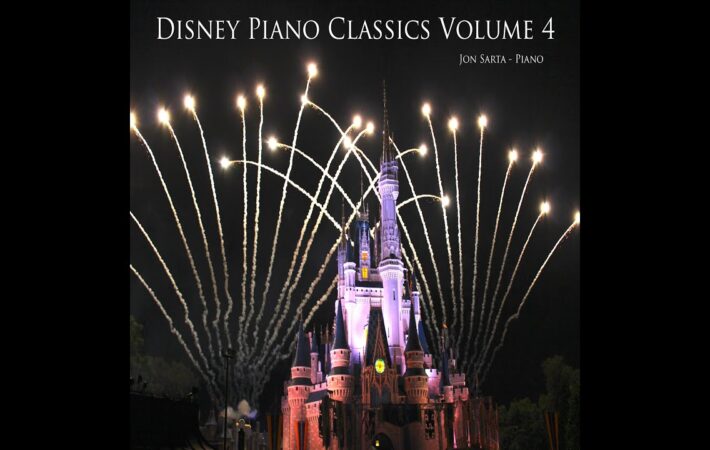 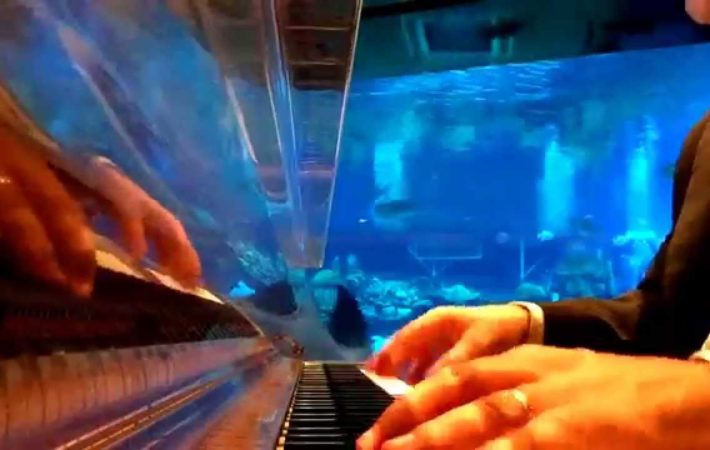